Why I Thought Investing was Only for Rich People 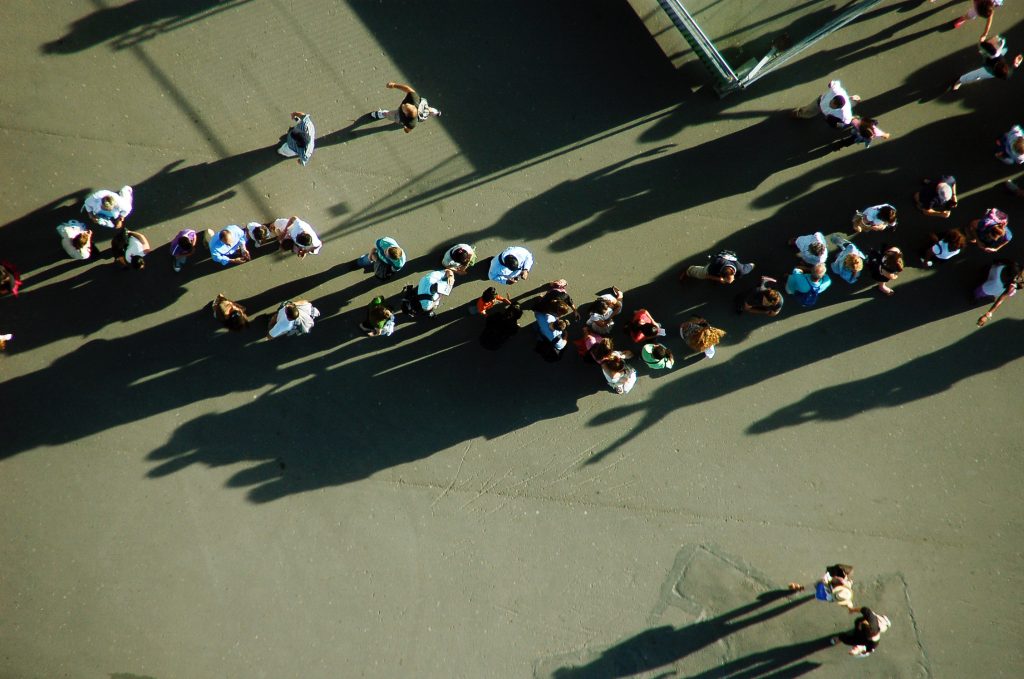 Confession. When I was a child, I believed only rich people were allowed to invest.

Investing was never talked about at home, besides my grandmother saying she wanted her money in the bank because investing was “dangerous.” I understood that by dangerous she meant risky and that she could not take any risk to lose what she had. Because we never talked about investing, I also did not understand the actual mechanics of it. Though I learned about stocks in high school economics, it all felt theoretical. We learned about shares and stock symbols, but our teacher never said “now if you want to purchase stocks, this is what you do.”

On TV, when a company like Morgan Stanley had a commercial to open an investment account, it always seemed like the minimum to open the account was $25,000. On my local radio station, they often had ads for municipal bond offerings and would say to contact your broker if you were interested in purchasing. To me, “call your broker” was code for – if you don’t already have a broker, you ain’t got no money, and this ain’t for you.

If it wasn’t for Suze Orman’s Young Broke and Fabulous, who knows when I would have begun to invest. She talked about IRAs (Individual Retirement Accounts) and the importance of starting young with as little as $100 a month. At that point, I realized that if $100 a month was an option, surely there were places that would let me open an account. As it happens, my friend worked for Primerica at the time, which is a Multi-Level-Marketing investment firm. She helped me open an account… and then tried to recruit me as a financial advisor!

I contributed $100 a month for a few years, then stopped while I was in graduate school. After graduate school, when I started getting serious about my money, I looked up my account and noticed something funny. Even though I hadn’t contributed in years, every so often about $200-$300 was added to the account. Dividends were being reinvested into the account. And that was my AHA moment! I literally had done NOTHING and my account was still growing! That’s when I finally realized the importance of investing.

Honestly, I never thought I would be in a place where I would feel comfortable enough with stepping foot into a brokerage firm, showing someone my pennies, and asking if they would take me on. I basically planned on saving money until I had “enough” to invest not understanding the whole point of investing was to grow your money WAY faster than traditional savings. Fortunately, now there are many options for novice/micro investors.

Five years ago I opened a Roth IRA with Vanguard and have been investing the maximum of $5500 per year. With Vanguard, you can open an IRA account with as little as $1000 and fund it at whatever amount you’d like.

If $1000 is to much, you can open an account with Betterment.com. You can open an IRA or a regular investment account with $0 and fund at whatever level you’d like. In the few short years I’ve been with them, I’ve gained almost $5000! Which is $2700 more than when I did this video about a year ago —>

What I have come to learn over these past several years of watching my net worth grow exponentially, is that money is a game to be played. But if you don’t understand the rules, you will always lose. And if no one tells you you are even ALLOWED to play, you’ll always sit on the sidelines trying to figure out how to get in.

So I’m here to tell you that you are allowed to play. Invest. Choose safe investments and not just the fad of the moment, and you too will see serious growth! 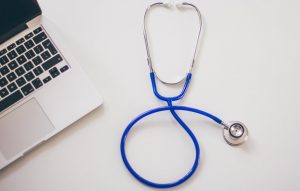 How to Save Money on Your Healthcare: 5 Tips for Managing Big Medical Bills 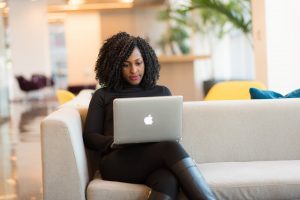 Here’s How To Defend Your Spending Choices Day-To-Day 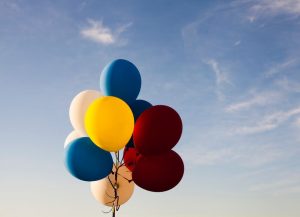 Do You Know Your Net Worth? You Could be Living in a Financial Bubble 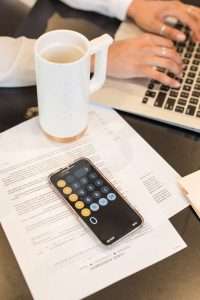 The Things You Need to Budget for as a Business Owner

My name is Kamilah and I am a native New Yorker of Caribbean descent who is passionate about helping you learn how to invest and build your net worth by sharing easy-to-follow YouTube tutorials that will help you take control of your money and set you up for financial success. But this wasn’t always my story. 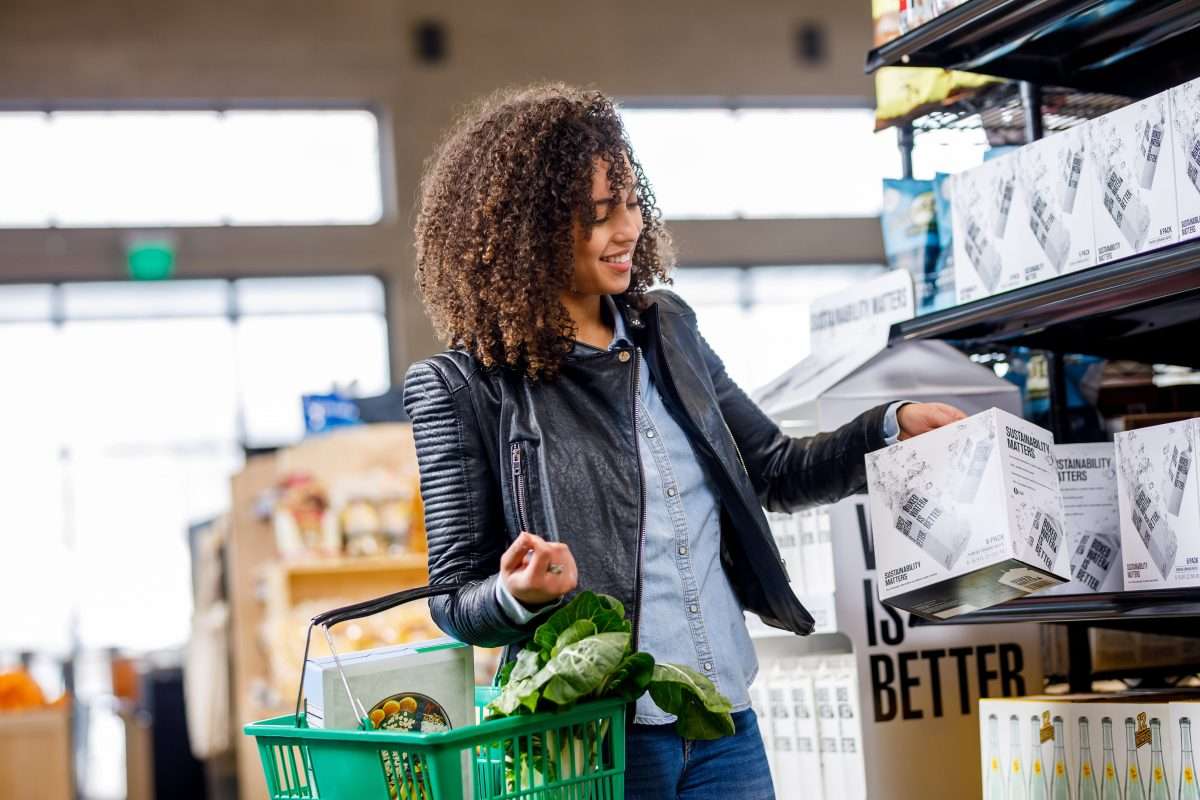 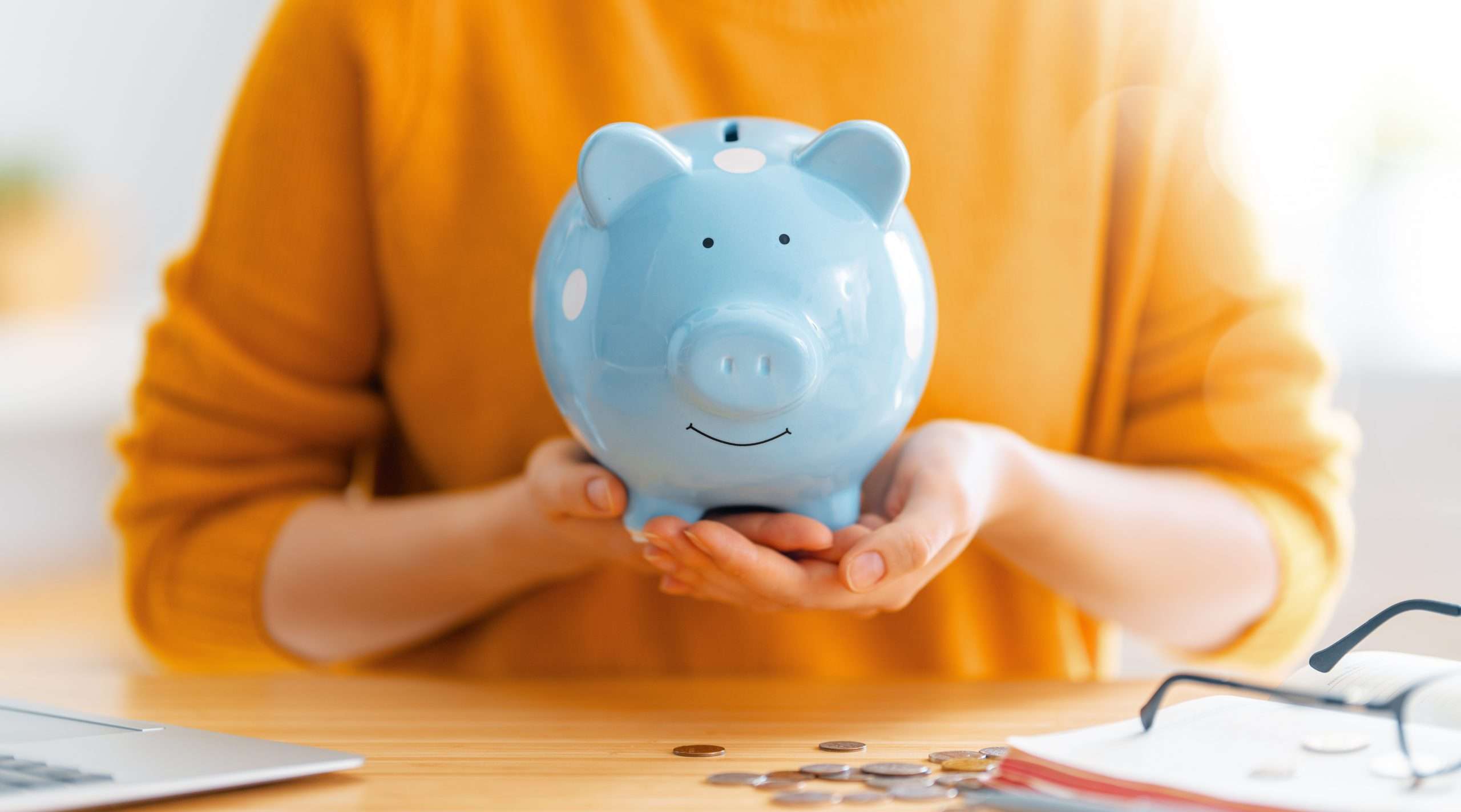 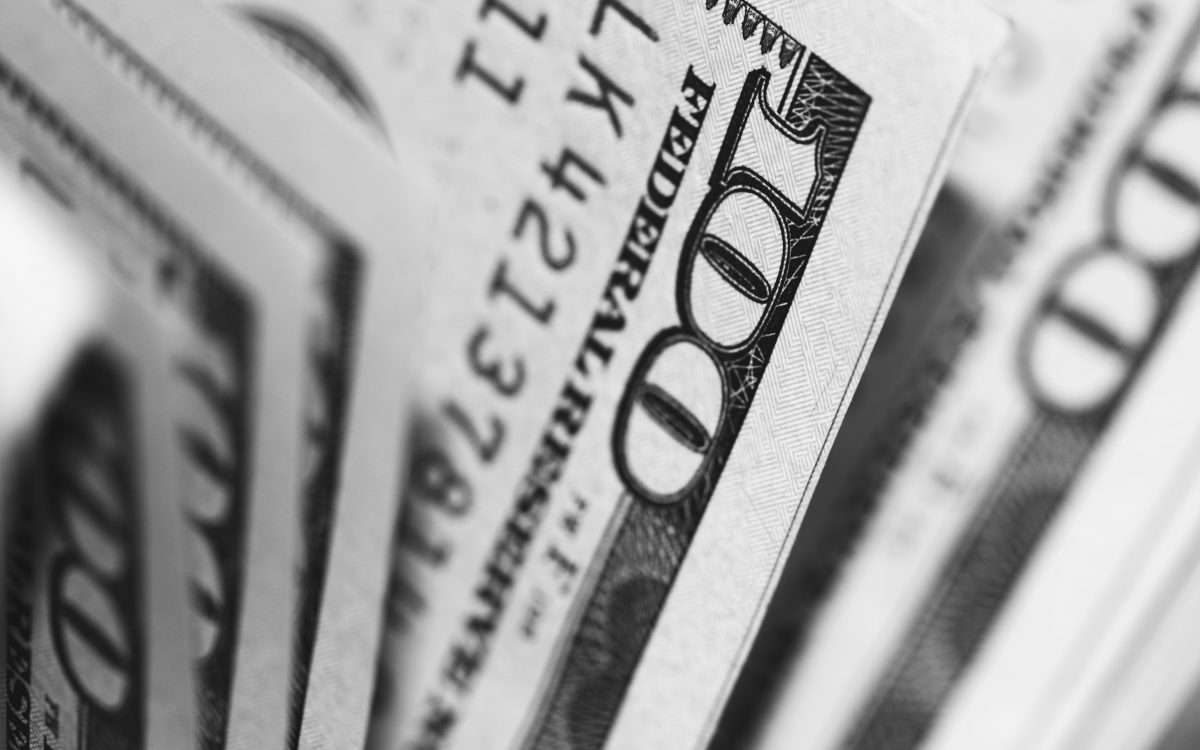 6 Ways to Lend and Borrow Money: A Comprehensive Guide

Get Your Free Guide

This free guide will teach you the 5 payday mistakes that are keeping you from growing your savings and investments accounts, and how to fix them!

I'm a financial YouTuber, giving you the tools to get out of debt, save money and invest.