Why You Should Never Settle For Less Money 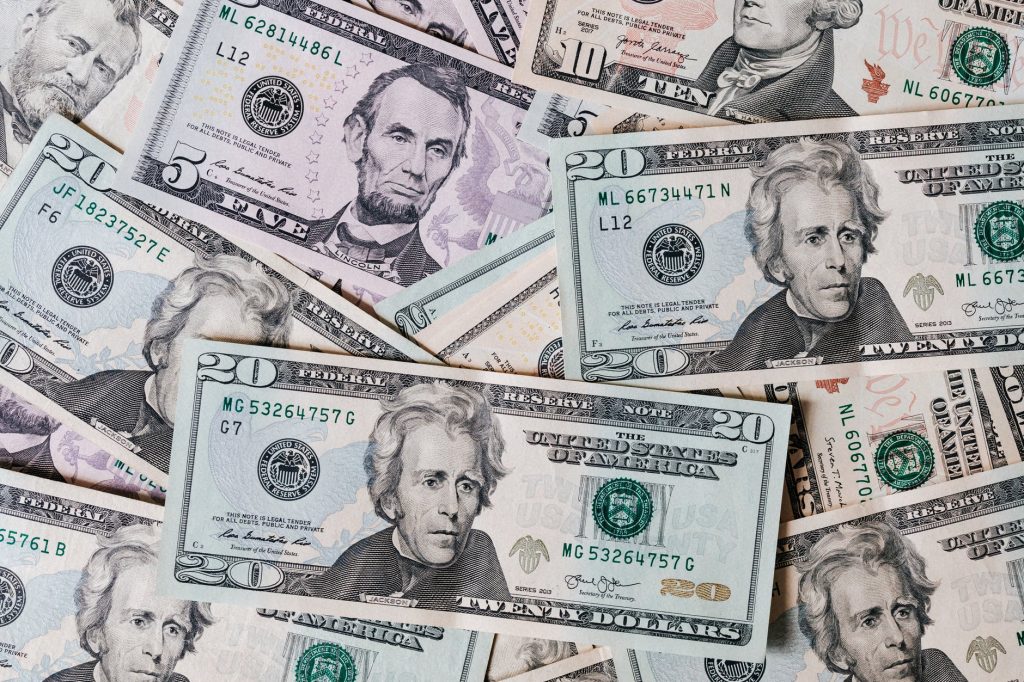 The majority of people want to make the most of their lives. They don’t want to spend their time and energy working in jobs that don’t satisfy them. They want absolute freedom to do what they want, go where they want, and be who they want.

Unfortunately, though, many people settle for less money, denying themselves the chance of ever being ultra-successful. They just tell themselves, “my life isn’t like that,” or “I can never be rich. There’s nothing special about me.”

These narratives that we tell ourselves are actually our worst enemies. More than anything else, they get in the way of us getting the things that we want.

Here are some of the reasons you should never settle for less money in your life:

The nature of life is to expand. We want to develop as human beings in every direction. We don’t want a lack of material wealth holding us back.

However, when we settle for a certain amount of money, that’s precisely what happens. We limit our scope in the world, perhaps because of fear, restricting our potential deliberately to give ourselves a sense of control.

You’re Giving Up On Your Dreams

In many cases, our dreams and the amount of money we make are heavily connected. As we get closer to achieving our goals, we serve more people, and more money flows into our bank accounts.

When we compromise, though, we’re giving up on our dreams. We’re saying that we don’t have the ability to serve others in our community or the world. And that’s a mistake.

Sometimes people settle for less because they are accepting an injustice. They might not think that they are worthy of the money, should it ever come. For instance, many people avoid going to a disability attorney, even if they are owed social security payments.

When you stop settling for less, the impact of financial injustices leaves your life. You simply earn the money that you’re worth: that’s it.

You Allow The Good To Be The Enemy Of The Great

Don’t allow the good things in your life to be the enemy of the great. Sure, you might have a cushy job that pays well, but if you’re not fulfilling your life’s purpose, then you’re missing out. You should be doing what you were born to do. You’re hiding behind what’s good in your life, instead of striding out and getting the best thing you can.

You Don’t Become Your Best Self

You don’t have to make a lot of money to be the best version of yourself, but it suggests that you’re moving in the right direction. The more money you have, the more value you’ve created for other people.

If you give up the idea of making money, you’re putting limits on what you’re worth. Only the market should do that, not you.

You Will Regret It

Lastly, if you settle for less, you will ultimately regret it. If there is something that your heart wants and you don’t get it, it will play on your mind forever.

PrevPrevious PostGot a Million-Dollar Idea? 5 Tips To Turn It Into Reality
Next PostLooking At More Options To Make MoneyNext 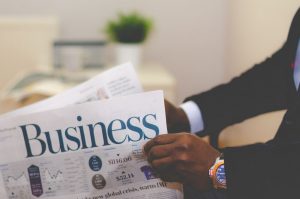 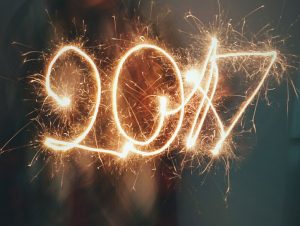 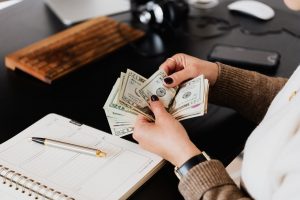 The Best (and Easiest) Way to Organize Your Bank Accounts 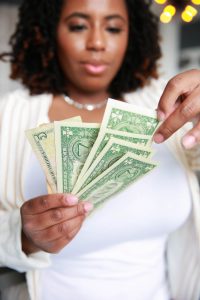 4 Ways In Which You Could Be Owed Money 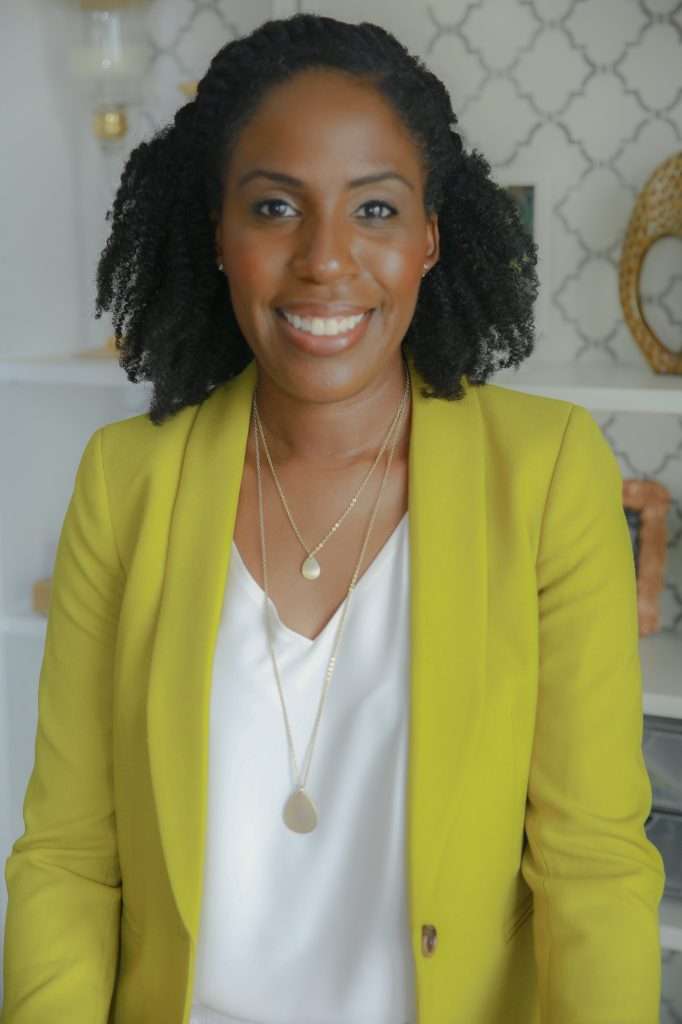 My name is Kamilah and I am a native New Yorker of Caribbean descent who is passionate about helping you learn how to invest and build your net worth by sharing easy-to-follow YouTube tutorials that will help you take control of your money and set you up for financial success. But this wasn’t always my story. 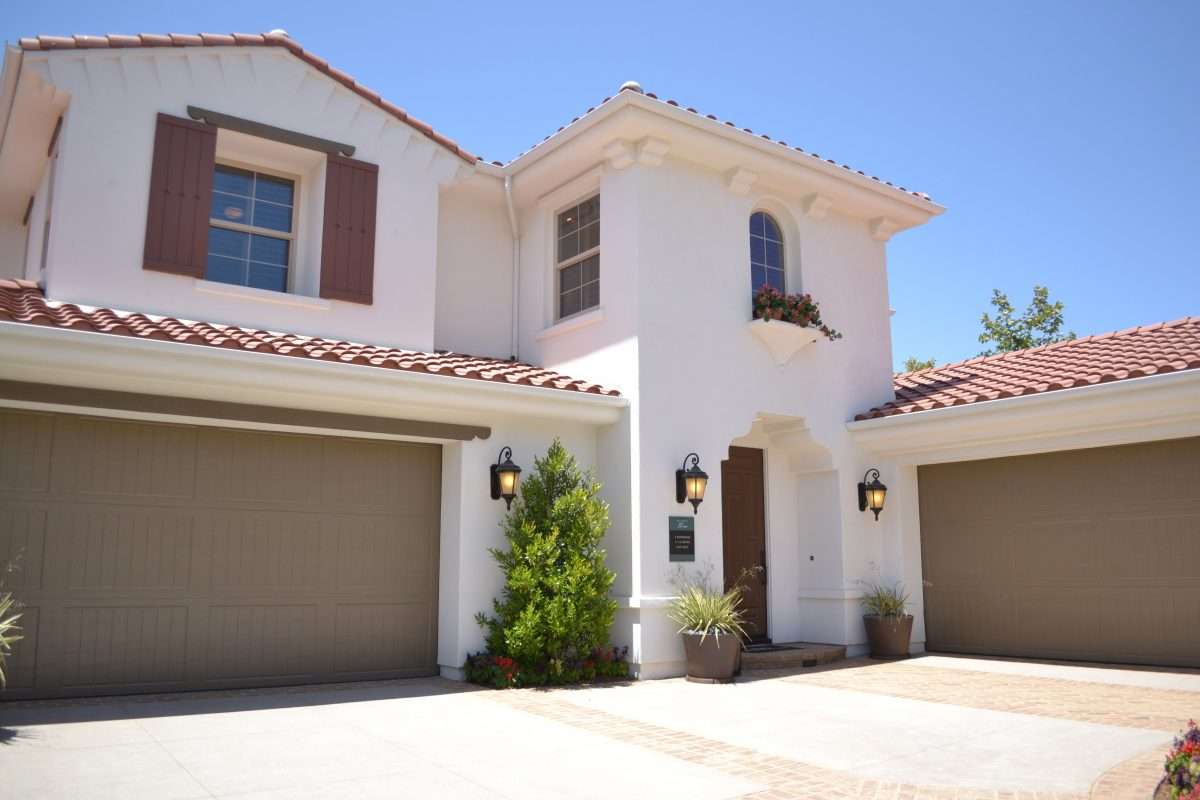 The Most Effective Ways To Add Value To Your Home 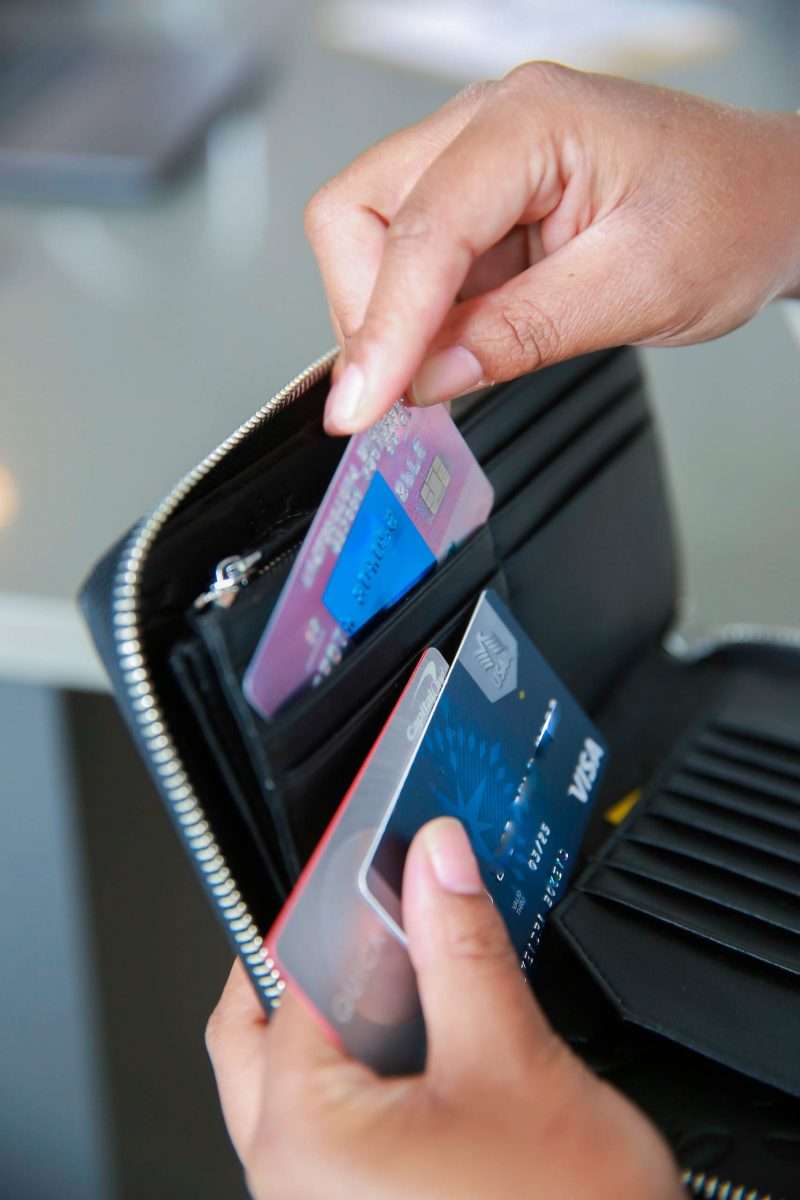 3 Stress-Free Ways To Prepare For Retirement

Get Your Free Guide

This free guide will teach you the 5 payday mistakes that are keeping you from growing your savings and investments accounts, and how to fix them!

I'm a financial YouTuber, giving you the tools to get out of debt, save money and invest.